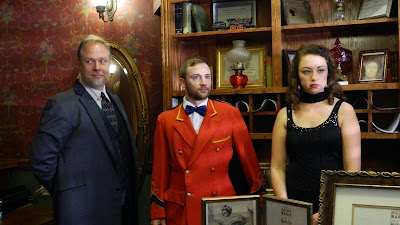 On set for the short film When Does Love Begin? for Frozen Stage Films
with Mark Huismann and Dylan Mueller, August 2014
Photo by Kierstyn Torres 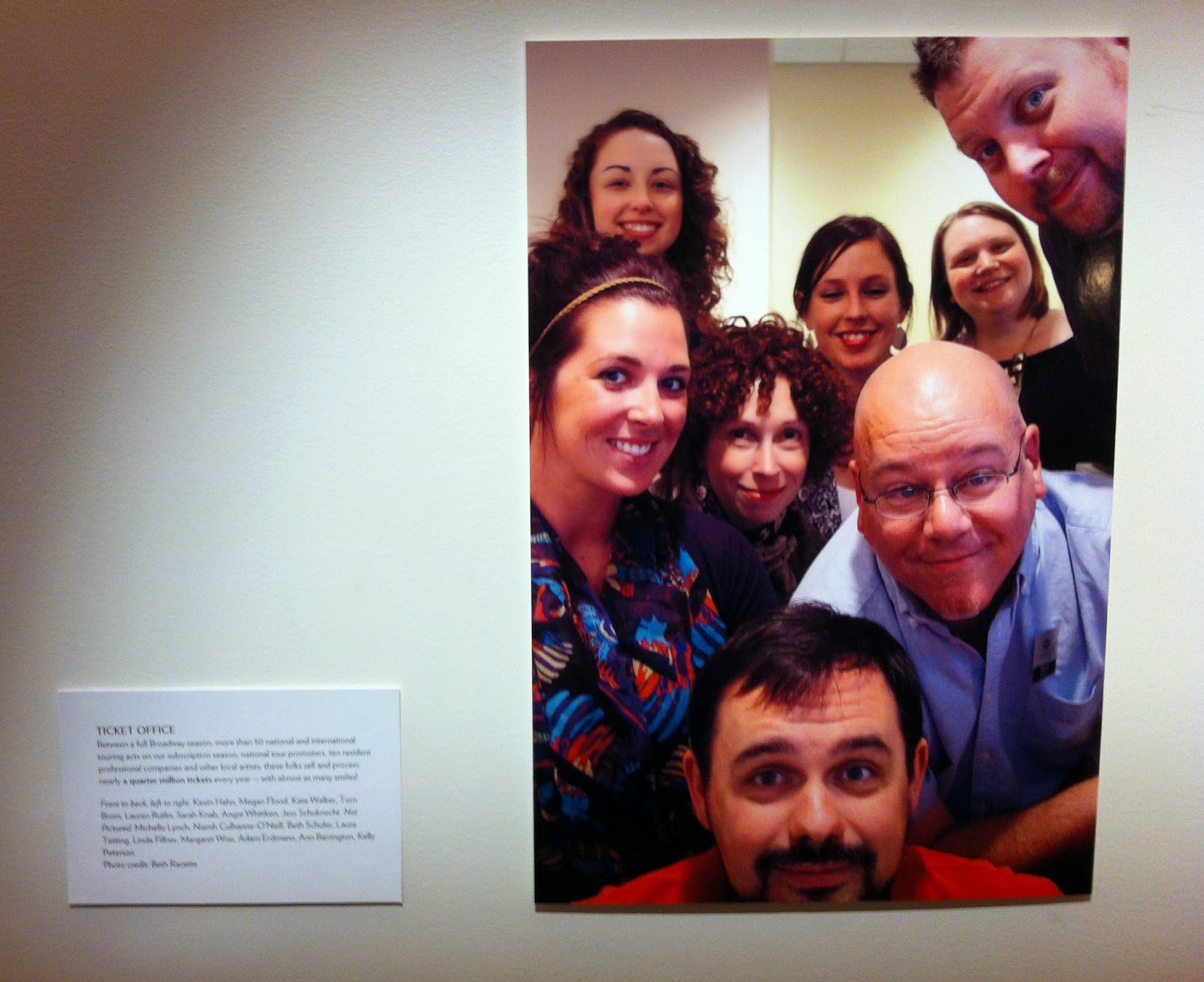 With some of the Overture Center Ticket Office team
in a staff exhibit in the Playhouse Gallery, 2014 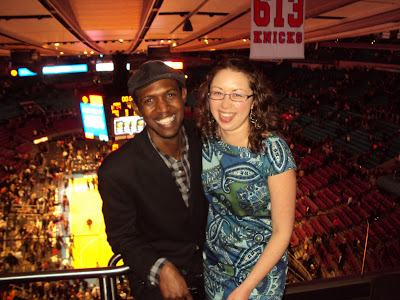 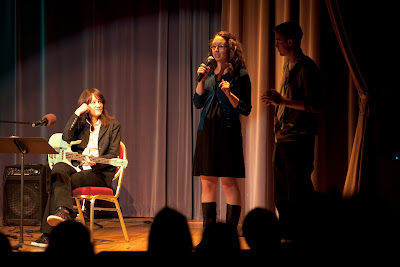 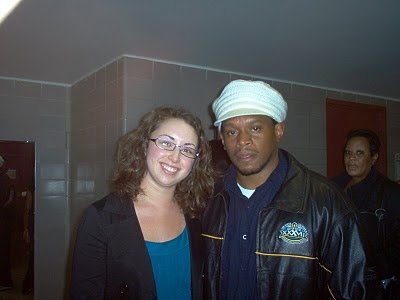 With MTV's Sway at the UW-Madison panel on education with Ludacris, October 30, 2009.